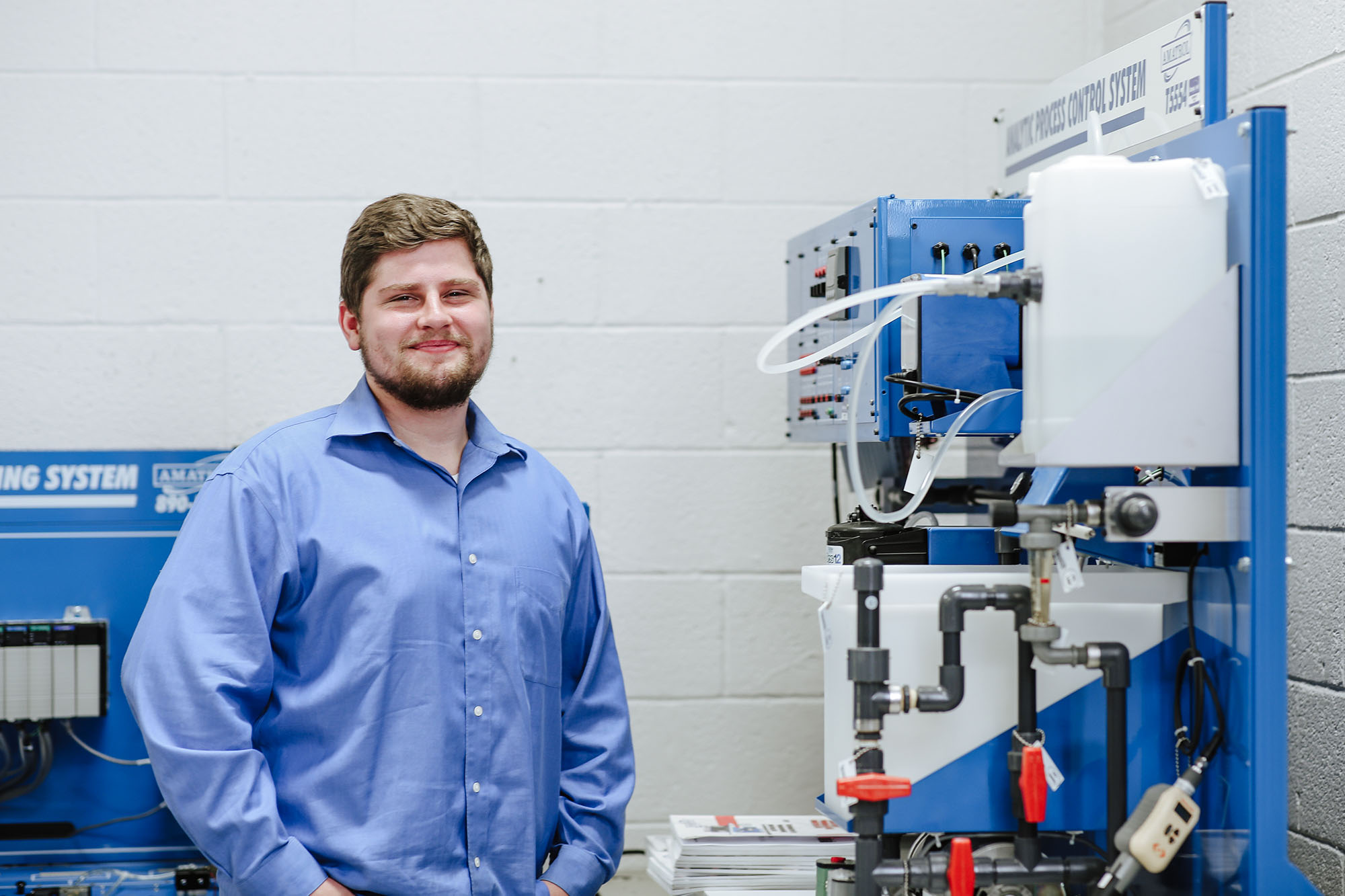 When ElectroMechanical Systems and Curiosity Collide

Blake McLaughlin, an ElectroMechanical Systems class graduate, went from high school student to making $25 an hour in a matter of days.

“I talked to my boss on Friday and he said, ‘When can you start?'” recalls Blake. His reply? “I graduate on Saturday so I guess I can start Monday.”

When speaking with Blake, it is evident that he loves what he does – understanding what’s wrong with a piece of equipment and figuring out how to fix it so it doesn’t do it again. Although that love wasn’t discovered until his high school years, Blake’s interest in electromechanics started as a child. “When I was growing up, I wondered how a lightbulb would come on,” he stated.

Blake’s desire to know how that lightbulb would come on was rekindled as a Mannford Public School sophomore attending the Central Tech Showcase. Touring the ElectroMechanical Systems classroom, seeing the wiring and having the ability to press buttons and make stuff happen, made him think, “How does that work exactly?” Blake knew this was the class that would teach him what he wanted to know all these years.

Blake walked away from the Showcase knowing ElectroMechanical Systems is where he wanted to be. When he started class his junior year, he wasn’t disappointed. “It’s always something new in this class. It’s always challenging. That’s why I like it,” Blake raved. And the hands-on experience in the classroom that he could then apply in the workforce was the icing on the cake.

Nearly three years later, his hunger to learn is still there. As a self-proclaimed average student, Blake says he never necessarily wanted to go to college. However, after his time at Central Tech and Webco, he has college-bound dreams of studying Electrical Engineering Technology. “I’m going to go. I want to go,” declares Blake.

As for those with an interest in ElectroMechanical Systems but fear they’re not smart enough, Blake has some encouragement. “This doesn’t necessarily have to do with intelligence. It’s just about how much work you want to put towards it. If you can read a book, you can do this class.” 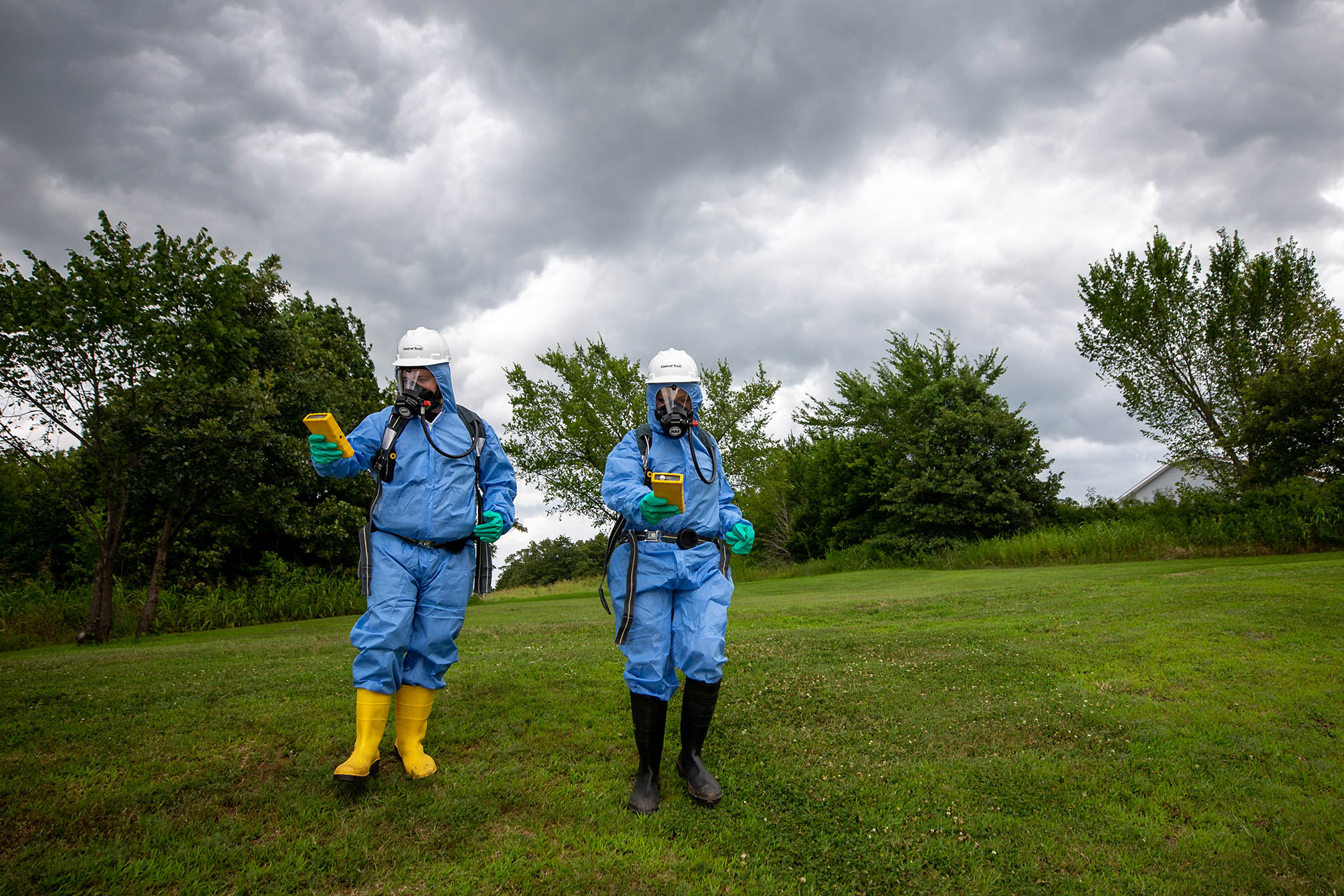 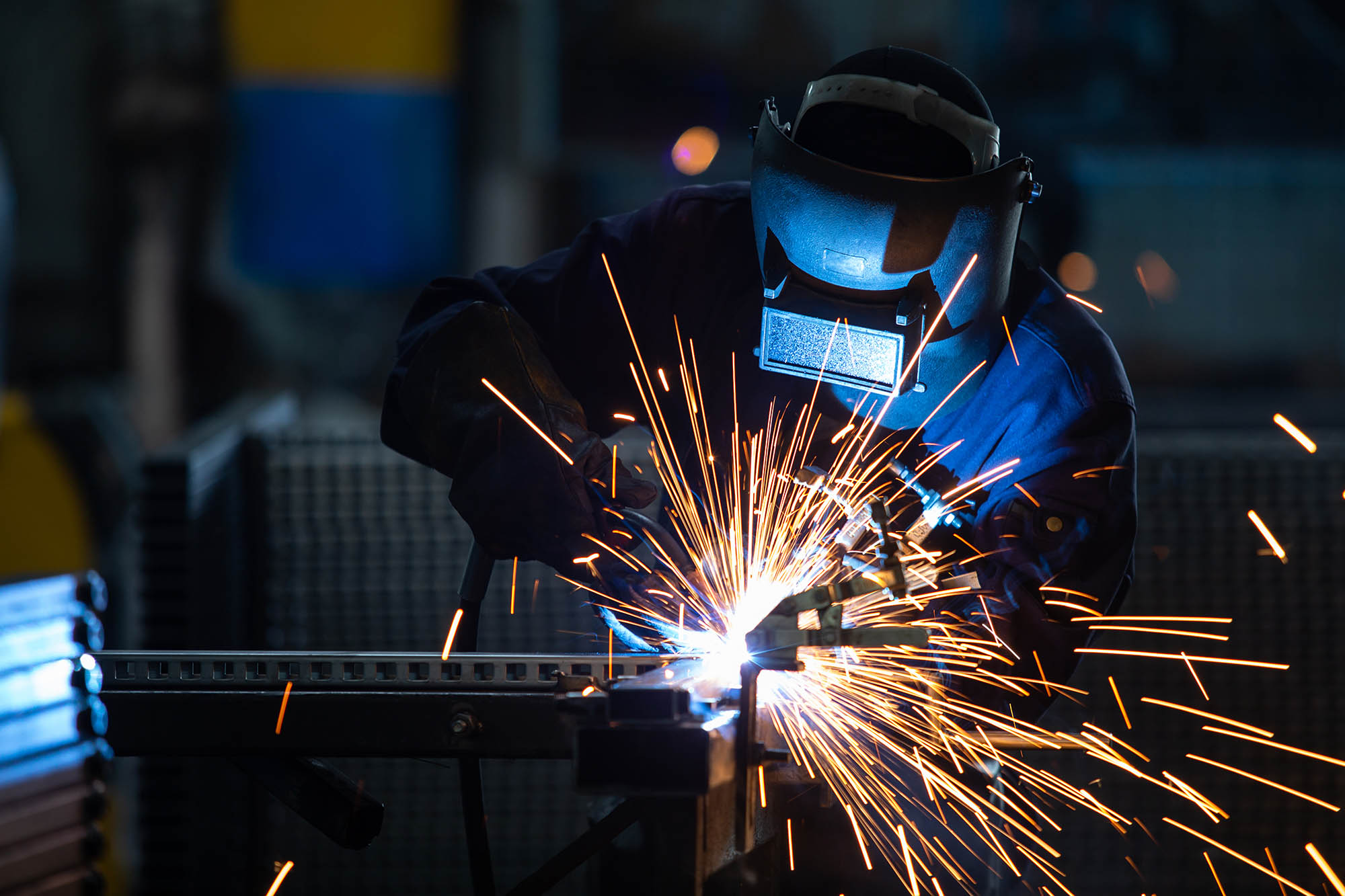 This custom course builds on itself as you choose to add as many segments as you want to gain the skills you need. Choose how you spend your class time. 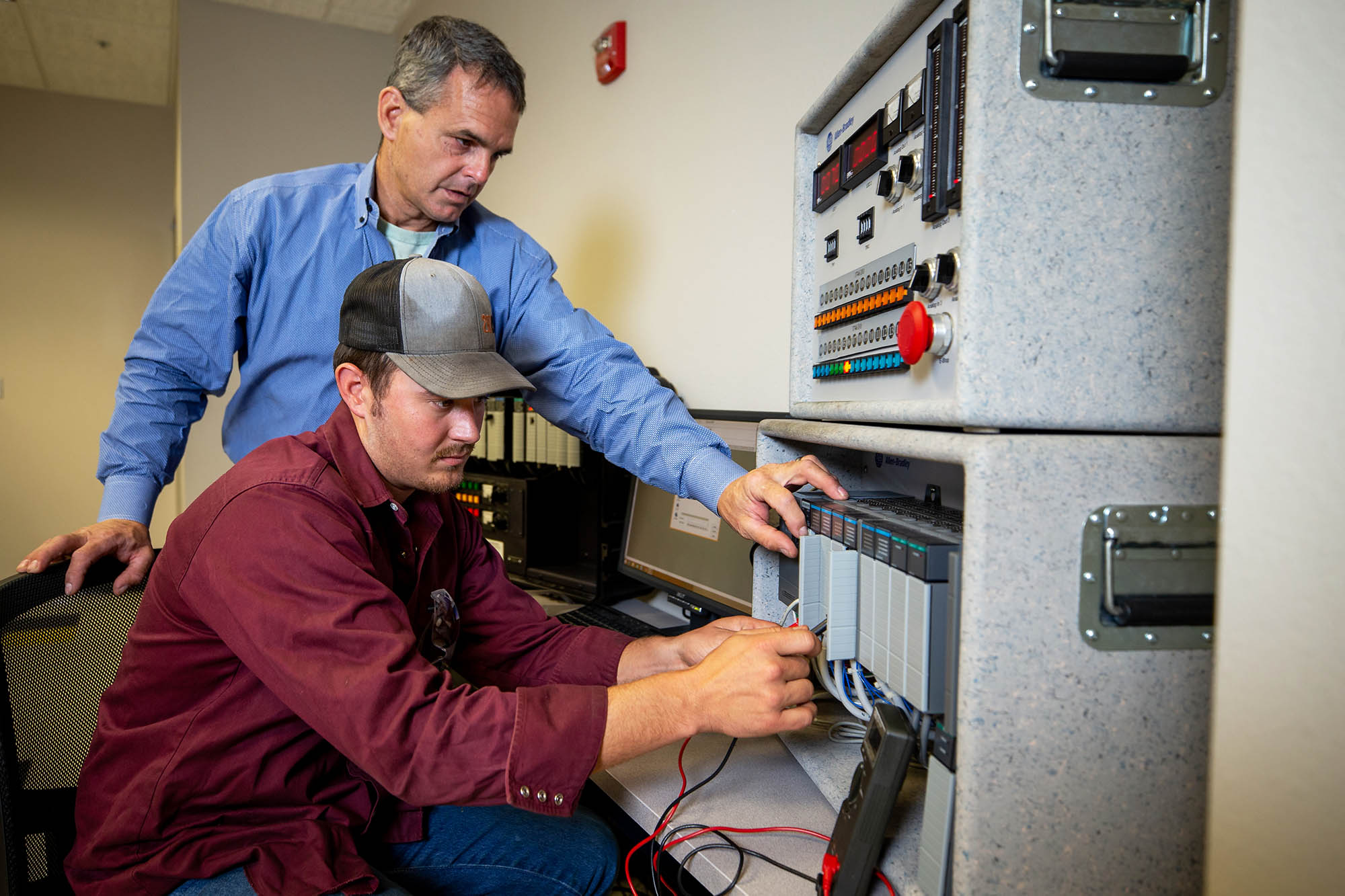 Automation Training is in high demand. This pathway includes Industrial Motor Control, RSLogix, and ControlLogix. Choose one or all three classes.

Many police officers begin their career as a dispatcher or working in jails since they can start work at 18 years old. Detention officers for correction centers are in high demand with an average starting salary of $17 an hour.

In addition, you will learn radio and dispatching skills. Did you know dispatchers make $15-$17 an hour?

After successful completion of the course, you can immediately apply for a job as a security guard, dispatcher, and detention officer.

As a cadet, you will study:

Cadets can learn many of the same skills taught to police academy officers. We cover all facets of daily police work including:

This class prepares you to sit for the Oklahoma State Unarmed Security Guard License. With successful completion of the exam and background check, you are ready to go to work protecting and monitoring properties against criminal attack or damage. In this part of the class, you will study:

ACCIDENTS
Any chargeable accident within the past three (3) years will be subject to review. An accident report will be required.

OFFENSE
A student is allowed two (2) moving offenses during the three (3) years prior to their entry date. A student may not have any careless or reckless driving convictions.

Specific requirements are detailed on the Federal Motor Carrier Safety Administration website:  Effective, May 21, 2014, only doctors who registered through the national registry of FMCSA are allowed to do DOT physicals. Download forms MCSA-5878 and MCSA-5876 under New Driver Examination Forms.

General DOT requirements include, but are not limited to, the following:

Must be able to read and speak the English language fluently enough to converse with the general public, to understand the highway traffic signs and signals, to respond to official inquiries, and make entries on reports and records. Seventh-grade reading and math level recommended.