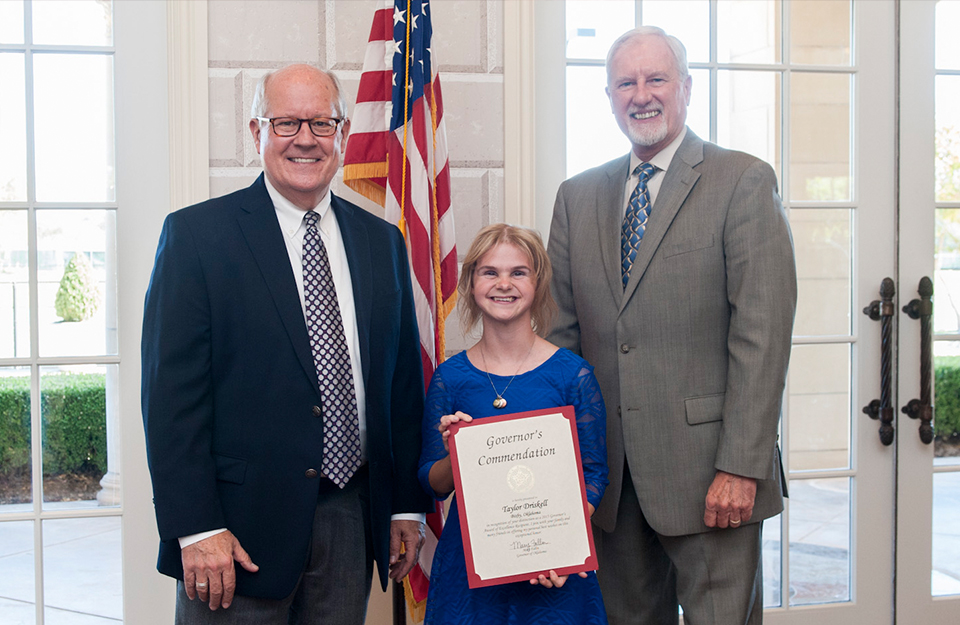 Oklahoma City — The Annual Governor’s Disability Employment Awards of Excellence held October 29, 2015 at the Governor’s Mansion in Oklahoma City, honored individuals and businesses for their achievements in promoting employment for Oklahomans with developmental disabilities. Originally created by former Governor and First Lady George and Donna Nigh 30 years ago, the awards recognize individuals with disabilities with a Governor’s commendation for “Outstanding Achievements in Employment.”

“We are very proud of our individuals’ employment achievements, proud of the businesses who hired them, and community service organizations that provide the employment supports,” said JoAnne Goin, Director of Developmental Disabilities (DDS) for the Oklahoma Department of Human Services (DHS).

“Individuals with disabilities make a significant contribution to Oklahoma’s economy,” Goin continued. “Sixty percent of the adults with intellectual and developmental disabilities served by DDS are employed. We are so pleased to celebrate their many accomplishments at the Governor’s Employment Awards.”

Bixby resident Taylor Driskell took advantage of the work-study program at her high school and began working at the local Chick-fil-A in 2014. With Central Tech’s Employment Services help, Driskell was hired permanently with Chick-fil-A after she graduated high school.

She is very confident and takes pride in her work. Ms. Driskell is well-liked by customers, managers, and co-workers because she always has a smile on her face and is upbeat which brightens everyone’s day. That may be due to the fact that she is a member of the Junior Optimist Club.

She even won the title of Miss Amazing Teen Oklahoma. Kris Pruitt from Central Tech’s Employment Services office nominated Driskell and says, “She is a true inspiration!”

“I was surprised, and I’m proud of the job I’ve done,” Taylor said.

Sapulpa resident Colt Wood has been a maintenance worker at the Sapulpa Walmart for more than a year. Central Tech’s Employment Services office helped him apply to Walmart and continues to assist him with required computer-based learning modules required by his employer. Wood was nominated by Kris Pruitt from Central Tech’s Employment Services office who says they helped him overcome his shyness to be able to work independently.

“It was a big surprise, and I’m happy,” Woods said.

Today, Wood interacts with customers and co-workers with confidence. His supervisor states that when Colt cleans the bathrooms, the store receives high marks from corporate, and they appreciate him. He plans on staying employed with Walmart for a long time and looks forward to learning new jobs.

Mounds resident Miranda Peters works at Glenpool’s Glenwood Center and is a certified nursing assistant. Many of the residents at the center, as well as their families, are quick to praise Peters for her caring attitude and attention to detail.

Peters graduated from Central Tech’s Certified Nurse Aide (CNA) and Certified Medical Aide (CMA) classes and with the assistance of Central Tech’s Employment services, she began working as a certified nursing assistant at Glenwood Center in Glenpool in 2014.

“It is a great honor, and I’m proud to have it,” Peters said.

Peters provides excellent care to the residents of Glenwood Center. Feedback from residents, their families, and her co-workers is positive. She provides quality care and is very successful.

After obtaining her CNA, Peters obtained her CMA which allows her to distribute medications and that certification, in turn, increased her pay by two dollars an hour enabling her to live independently. Because of her success, she now plans to continue her education and become a licensed practical nurse.

Central Tech is proud of Driskell, Wood, and Peters and congratulates them their accomplishment. 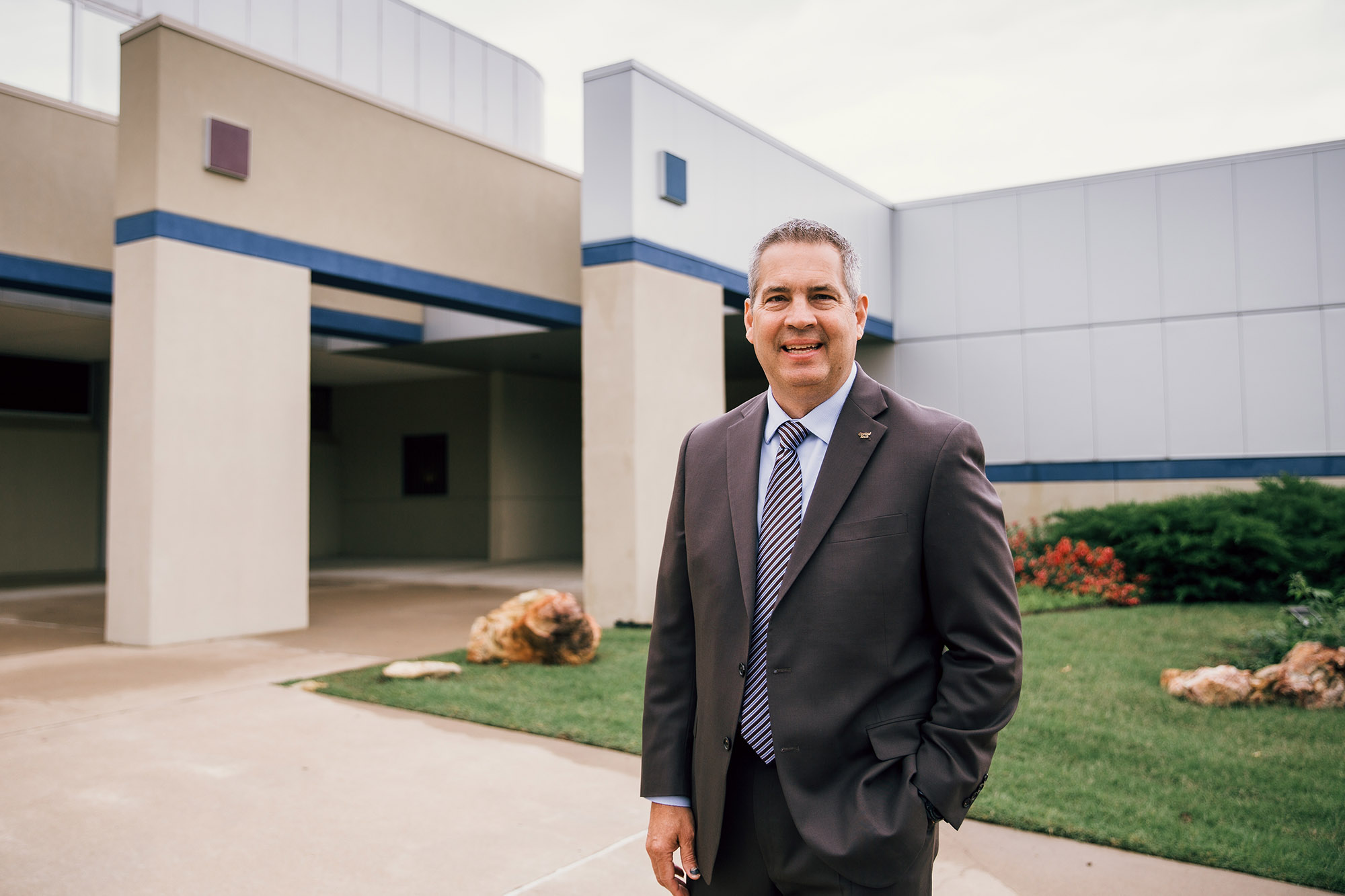 “I consider it a privilege to have been appointed as the new superintendent. Central Tech has earned a reputation for positively changing lives and ensuring all students have an opportunity to achieve success. I am committed to building upon current practices, empowering staff, and assisting our communities in the development of a quality workforce that boosts the economy,” said Central Tech Superintendent, Kent Burris. 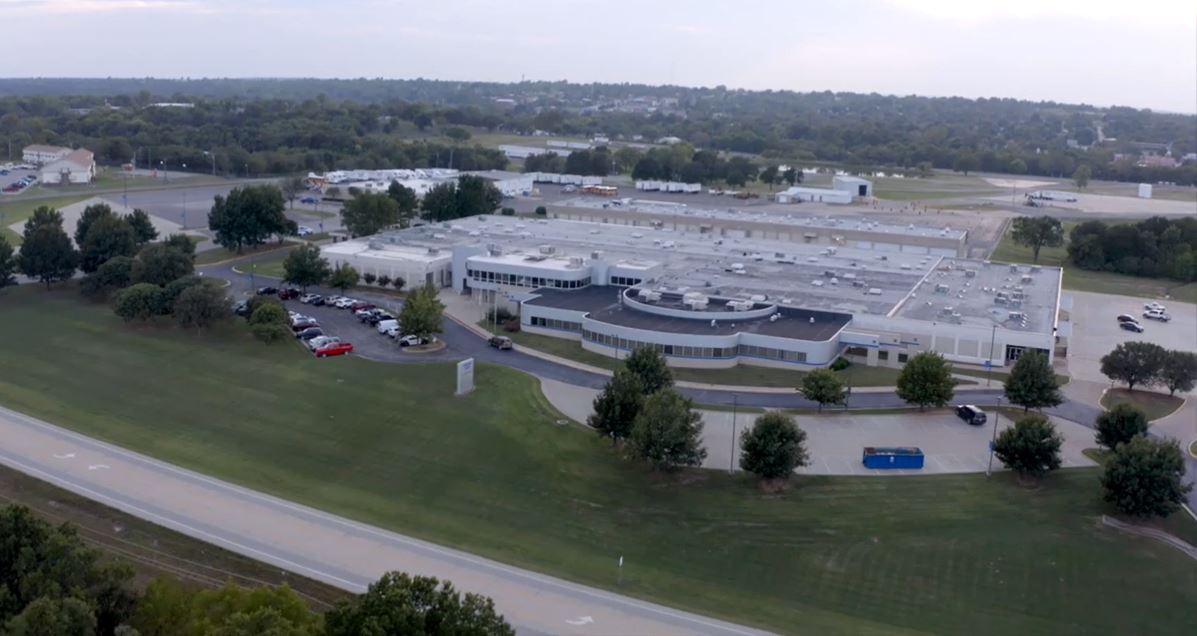 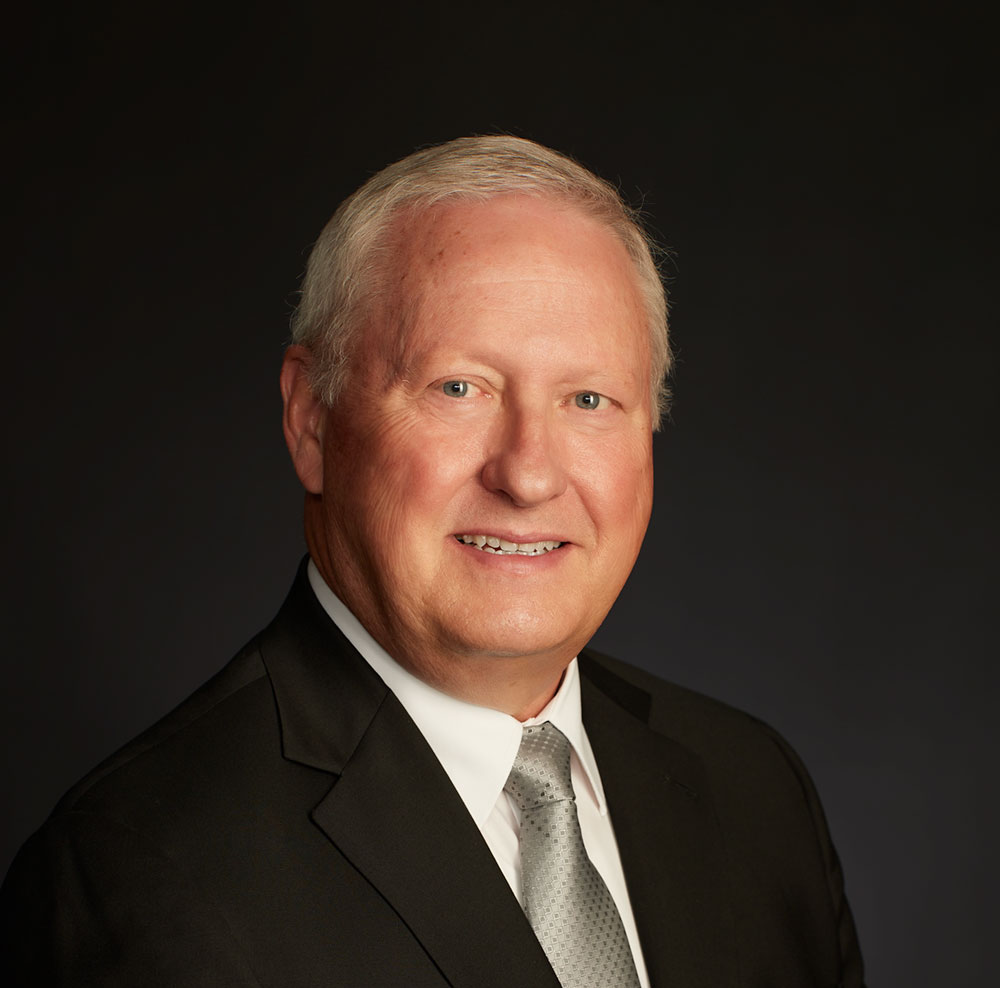