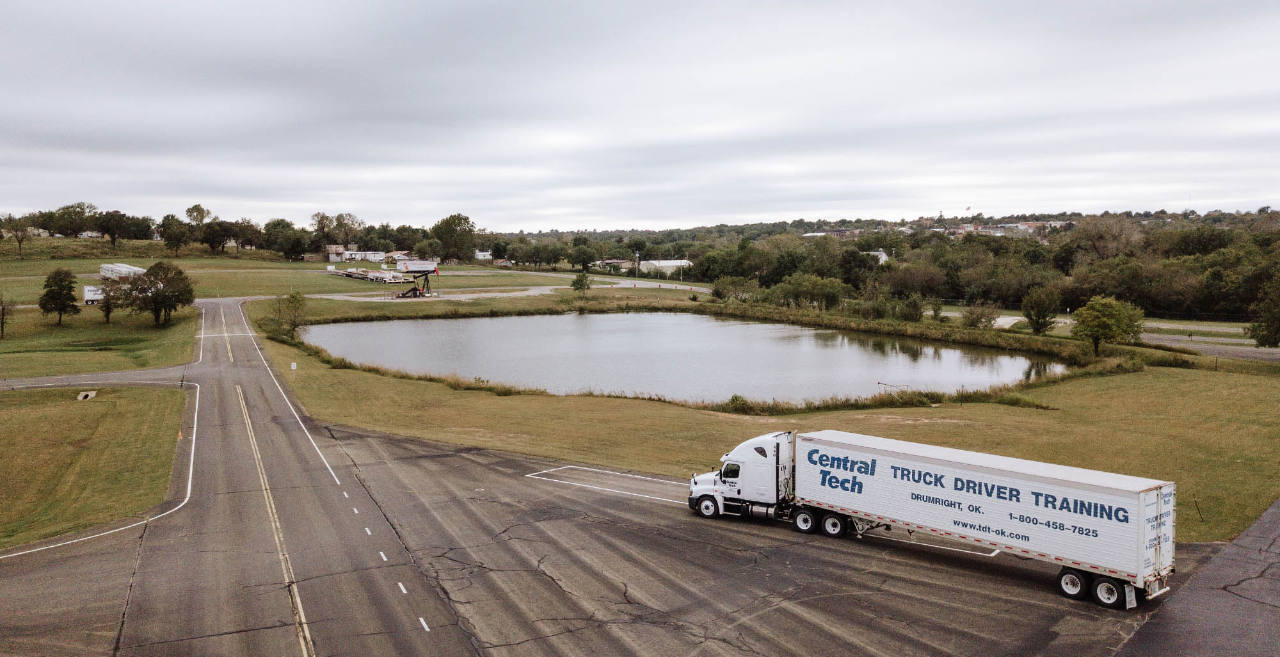 “Everything I learned in automotive helped me from day one in the Navy. I had an amazing experience,” said Charles Turner, US Navy Serviceman and Central Tech Automotive Alum.

“The class taught me not only how to be a good mechanic, but also how to be a man and take responsibility for my actions,” Turner said. “The instructors gave us the tools and knowledge to do our job correctly and efficiently. I still use the knowledge today.”

Turner, a Sapulpa Native, attended the Automotive Technology program at Central Tech from 2004 -2006. While in high school, Turner wanted to be an automotive technician, and worked at a local dealership.

“A series of circumstances led me to embrace a call from a US Navy recruiter,” Turner said. “I figured that was my sign. I embraced the opportunity and haven’t looked back since.”

“Everything I learned in automotive has helped me from day one in the Navy,” he said. “Everything from knowing how to use tools, to knowing what your priorities are and figuring out how to get them all done on time.”

Automotive Instructor, Jim Rogers, said Turner was a good student who put forth a lot of effort in class.

“He paid attention to everything and was always asking questions,” Rogers said. “He always had a good attitude and willingness to work. He was a self-starter and took a lot of initiative.”

Turner has flourished in the Navy. He worked on helicopters and patrolled South America, helping catch drug-runners and preventing drugs from entering the United States. He has also served a tour in Afghanistan and is now working toward becoming a Navy SEAL.

Turner said he looks forward to his future with the US Navy and continuing to apply the knowledge he gained at Central Tech, in his role as a serviceman.