For some people, retirement is the time to enjoy the spoils of a lifetime of work. MonyaMarie Black, a 64-year-old Central Tech Construction Trades student, has something else in mind. Her story began in New York City.

For some people, retirement is the time to enjoy the spoils of a lifetime of work.

It’s the time to buy an RV and travel across the country, to take up a new hobby or to re-connect with family.

MonyaMarie Black, a 64-year-old Central Tech Construction Trades student, has something else in mind. Her story began in New York City.

“Before I retired two years ago, I taught low-income women how to build furniture in their apartments.” A little help and a lot of ambition allowed her to start making a difference in her city. “I met one gentleman when I first got to New York; he was an architect,” said Black. “Every once in a while I would ask him a question. Other than that, I was self-taught.”

Nearly 30 years later, Black has been retired for two years. She decided that now is the best time to pursue something bigger. Following a friend’s intuition, she and a group of families headed west and wound up in Oklahoma.“I’ve been working since I was 16, but now I have the opportunity,” she said. “Here we are 20, 30 years later and I have the opportunity to learn to do it right.”

Her first step was enrolling in Central Tech’s Construction Trades class. “It’s been a great experience to learn from professionals, and I like how hands-on it is,” said Black. “We get to spend a lot of time in the class learning about OSHA and using all the equipment.”

After learning the basics, the class spends most of their course term at a construction site, building a house from the ground-up. “It’s been interesting coming to school with high school students; most of these guys are younger than my adult children,” said Black. “They’re very respectful and very helpful, but they also let me do the work even though I may have to waddle to do it because the tool belt weighs more than me!”

Black plans to return next year to finish the two-year program, and she already has plans for when she graduates. “My ultimate goal is to relocate to Jamaica and work with the underserved population there in the country, she said.”

Part of her inspiration came from her pastor, who moved back to her home in Jamaica to use her counseling experience. Black has her own reasons for going to Jamaica.

One of the main projects she plans to start is building houses for prison detention officers. “They do a terrifying job because they don’t have weapons,” said Black. “They go in and are responsible for 110 inmates with sometimes only a radio to call for help. I would like to build something where they could come to Jamaica and enjoy being in the country or being in that natural environment on their salary.”

Even now when Black is in school learning a new trade, her mind is still focused on how to make an impact on her surroundings. “It’ll be about five years before I go to Jamaica,” said Black. “I would love to come up with a program (while I’m here) where we’re not just building one house, but actually having many construction projects around the community. There are a lot of houses that can be fixed up here.”

Behind all of her ambition are inspiring, selfless core values that would benefit anyone looking for more out of life. “I want to be firm, fair and consistent,” she said. “It’s always about communication and accuracy, because I think that’s sorely missing, and a good sense of humor; I’ve got to be able to laugh at myself.” 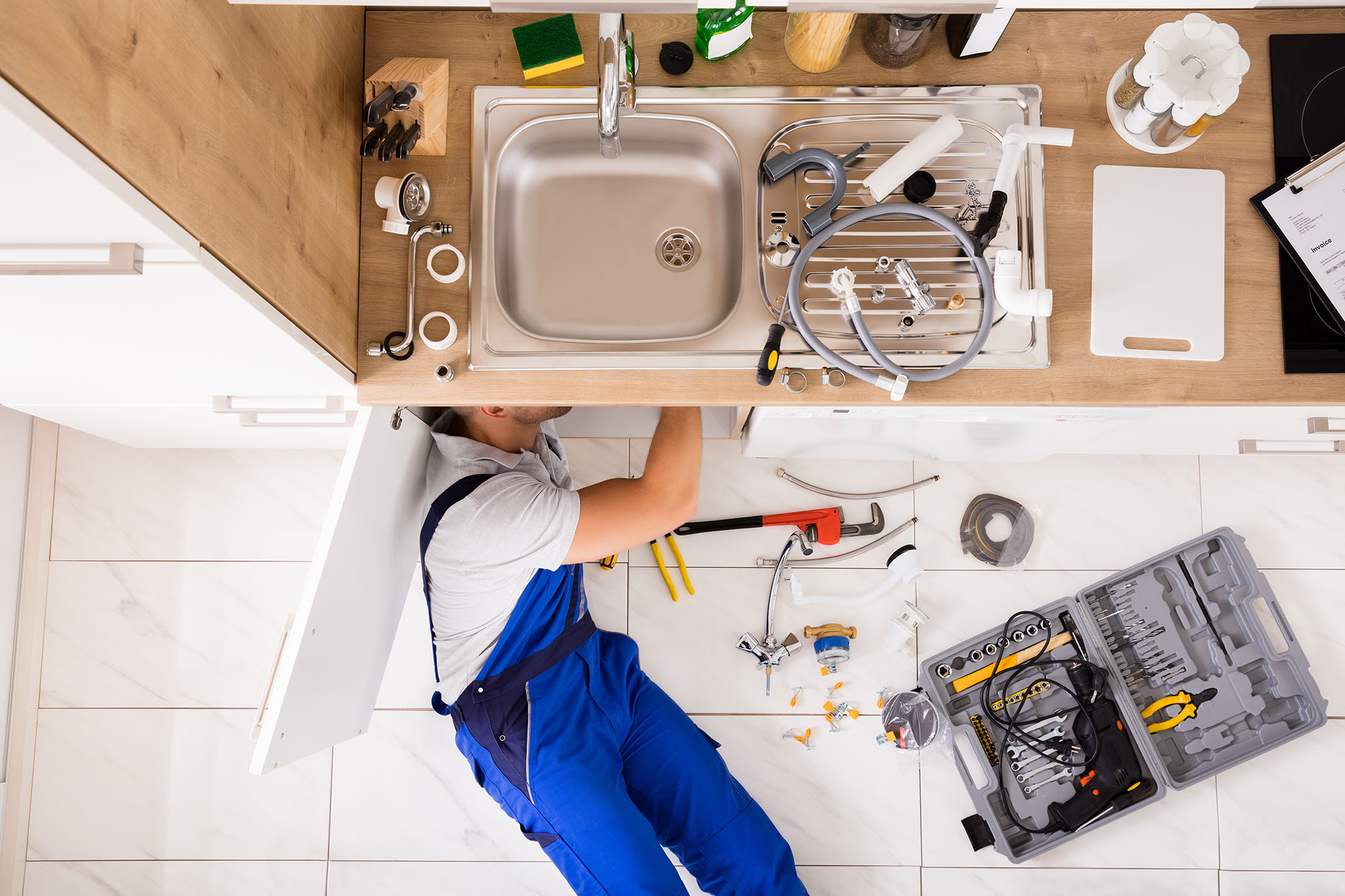 A shortage of licensed plumbers in Oklahoma and the boom in the construction industry has created excellent job opportunities for graduates.

The Lineman program trains you to be a high-voltage lineworker utilizing hands-on instruction in indoor and outdoor labs. 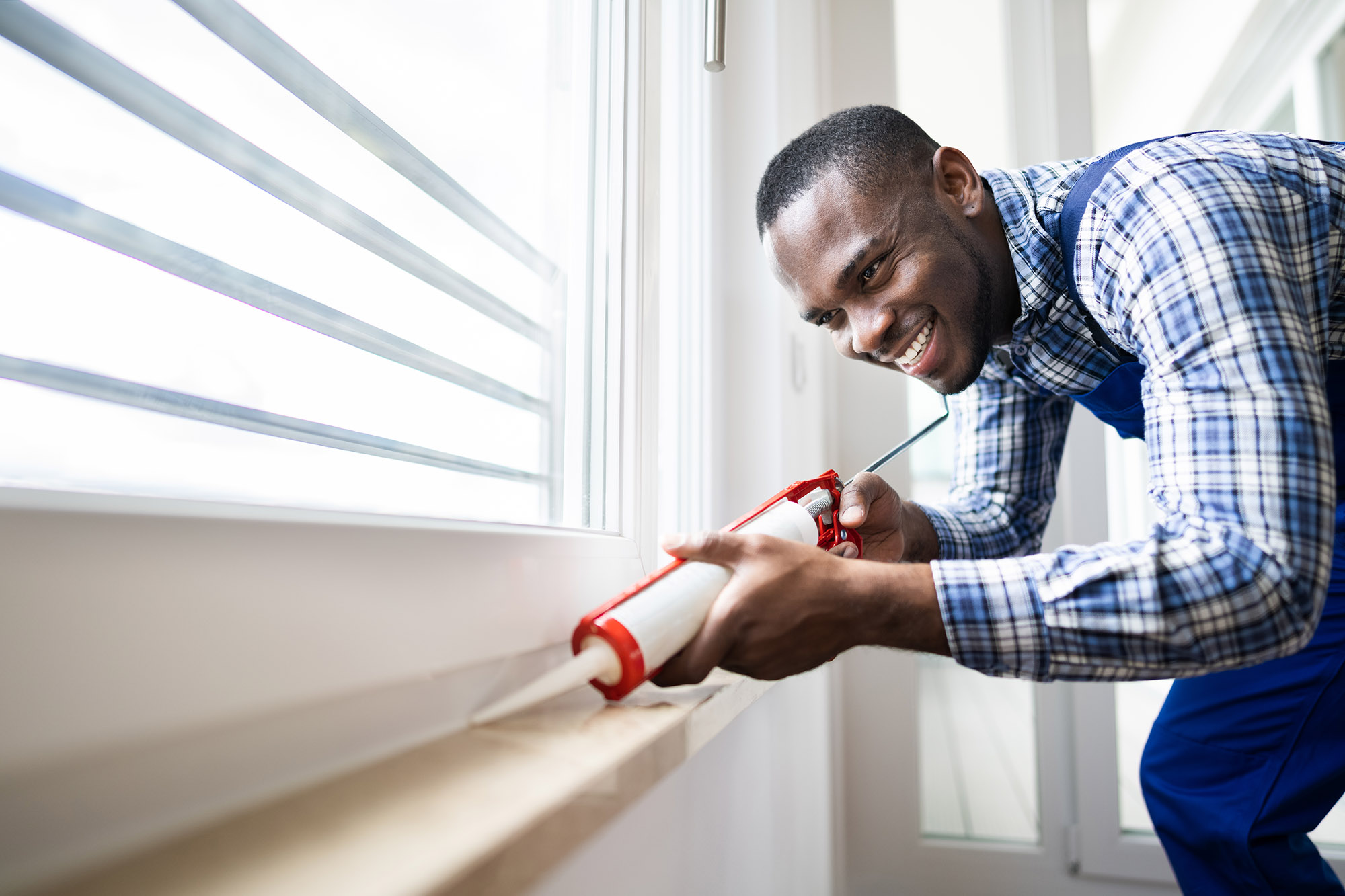